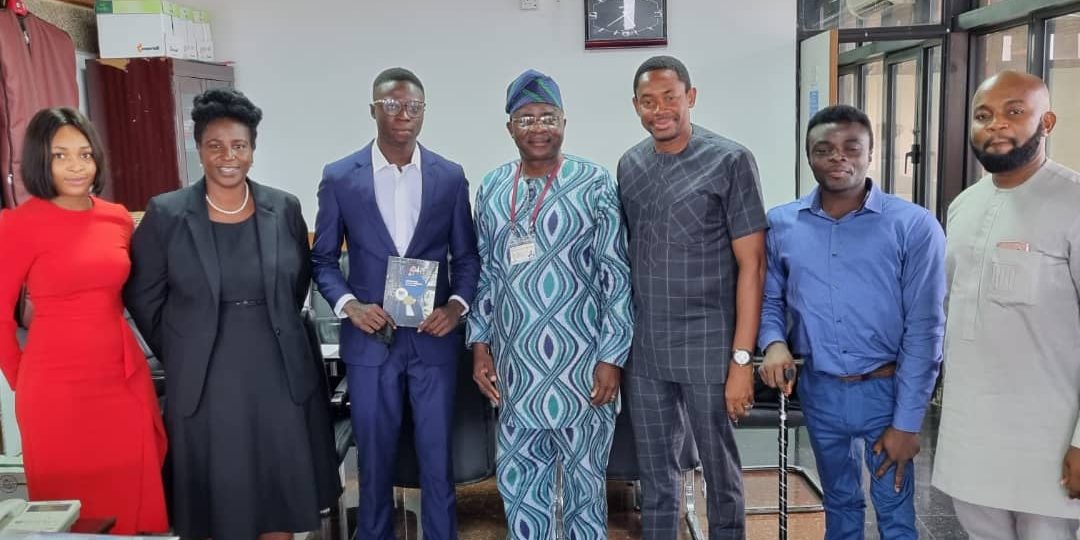 The writing contest which also saw the contestants being tested in Leadership, recorded a total of 1,333 participants from both public and private universities across Nigeria. It held with the support of Chevening Alumni Programme Fund (CAPF) of the British High Commission.

According to a press statement from the Chevening Alumni Association of Nigeria (CAAN), 19-year-old Samson Omoyemi was announced winner out of the nine finalists who were shortlisted from the pool about 1,333 entries.

Omoyemi’s essay titled “An assessment of illegal migration amongst young people in Nigeria” was among others vetted by a panel of experts including professors and professionals among Chevening Scholars as well as senior officials from the British High Commission.

The essays were subjected to credit referencing checks alongside set standards which cover the theme, focus, style and use of grammar.

The rubrics were used to prune the number of essays from the initial 1,333 to 500, later to 250 and further down to 65 before the final nine were selected.

Samson Omoyemi was formally presented to the Deputy Vice-Chancellor, Academics and Research, University of Lagos; Professor Oluwole Familoni by a delegation from the Chevening Alumni Association of Nigeria (CAAN) led by the Vice-President of the Association, Dr. Adetoun Mustapha during a courtesy visit to the Management UNILAG on Friday, September 17, 2021.

Prizes due to Samson Omoyemi for his notable feat are; a brand new Laptop Computer, a Tablet and a Smart Phone.

The University was also presented with copies of a compendium of the essays written by top contenders in the writing competition in hope that the University leverages on it to stimulate conversations and promote further engagements around different themes of the essay competition among students with a view to addressing the desperate moves by the country’s youthful population to leave the country illegally and its daunting consequences.

The Vice-Chancellor of the University of Lagos, Professor Oluwatoyin Ogundipe FAS congratulates Samson Ayobami Omoyemi on his sterling performance, describes his brilliance as an attestation to the University’s track record as a fountain of knowledge and challenges other students to emulate Samson Omoyemi’s academic excellence.