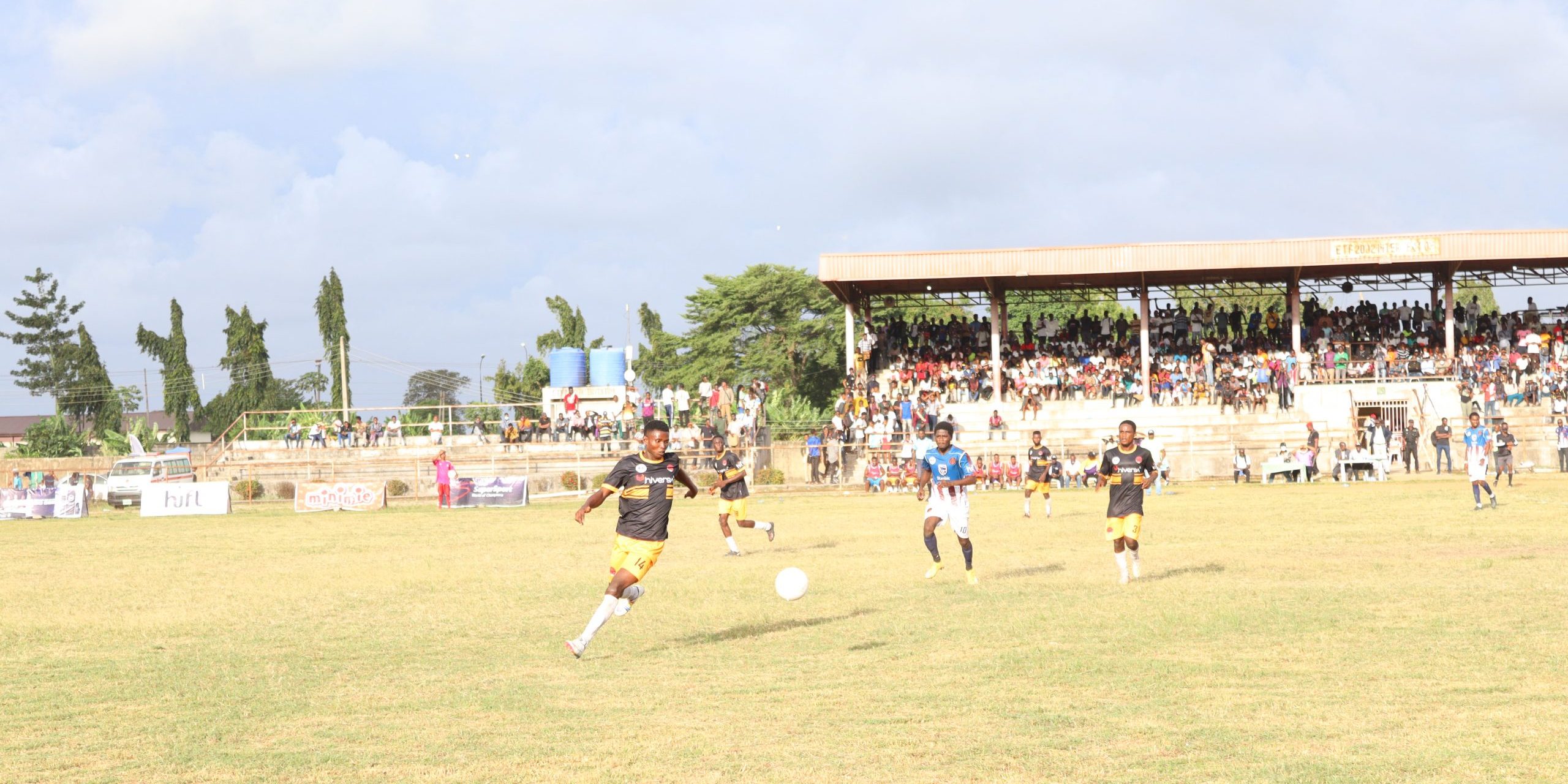 UNILAG Marines’ attempt to put themselves in a vantage position en-route a semi-final berth got harder after being held by their counterpart from the Adekunle Ajasin University, Akungba, Ondo, AAUA Luminaries, going into the second leg fixture.

The Marines led by Coach Ogunsemore qualified for this stage by defeating the FUTA Tigers on a 3-0 aggregate.

The University of Lagos Men’s Football team, Marines, played out an exciting goalless deadlock at the Lagos State University football pitch yesterday, the adopted home of the Lagos based team. The first period had chances so few and far between. However, the second period witnessed several beautiful saves made by the visiting goalkeeper, after so much pressure from their host.

In the aftermath, Marines Coach, Dr. McPherson Ogunsemore, remained optimistic his charges will be up to the task when they visit their counterparts in Ondo State next Wednesday. The AAUA Luminaries advanced to this stage of the tournament after the first leg of their last game against OAU Giants, which ended goalless before they qualified through an away goal advantage in the second leg.

After the game, combative AAUA Luminaries midfielder, Abdulkaleel Nurudeen was awarded the Man of the Match for his performance.

In the end, the match was another game to add to the list of meetings between the top teams in the South West that ended in stalemate.

The winner between AAUA Luminaries and UNILAG Marines will face the winner of the match between UNN and UNIBEN in the semi-final of the tournament.