LACC UNILAG PREMIERS DOCUMENTARY ON IDENTITY AND OWNERSHIP IN LAGOS 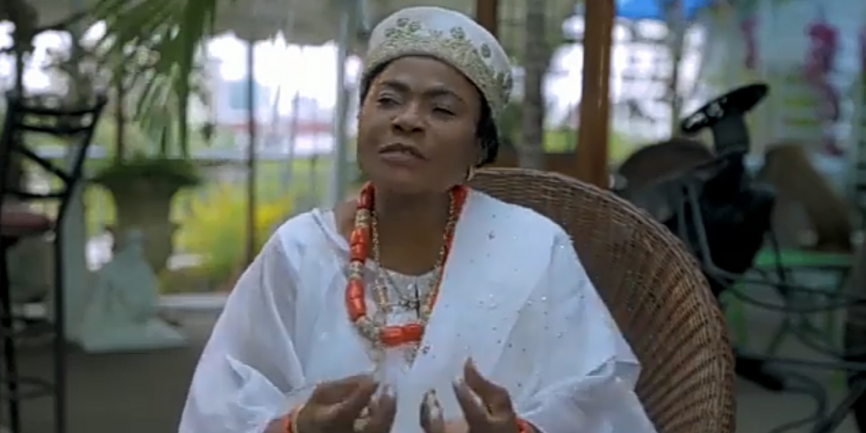 On Monday, November 2, 2020, at the Faculty of Arts Board Room, the Lagos African Cluster Centre (LACC), Africa Multiple Cluster of Excellence, a Centre within the Institute of African and Diaspora Studies, University of Lagos (UNILAG) premiered a documentary on the twin subjects of identity and ownership in Lagos.

The documentary is the production of two of the Institute’s Principal Investigators, Dr Taibat Lawanson and Dr Abisoye Eleshin, with funding from the Lagos Africa Multiple Cluster of Excellence. From the submissions of many high-calibre interviewees, the documentary traces the evolution of Lagos from a small fishing village in the 16th century to a vast metropolis of 23 million people today. It touches on the undercurrent of contesting claims to ownership of Lagos between the Bini and Awori, and also highlights the complex layers of identities that make it possible for residents of Lagos to be categorized into “Omo Eko” and “Lagosian” respectively.

The well-attended event kicks off the month-long event that does an up-close study of Lagos with photo exhibitions, lectures and workshops.