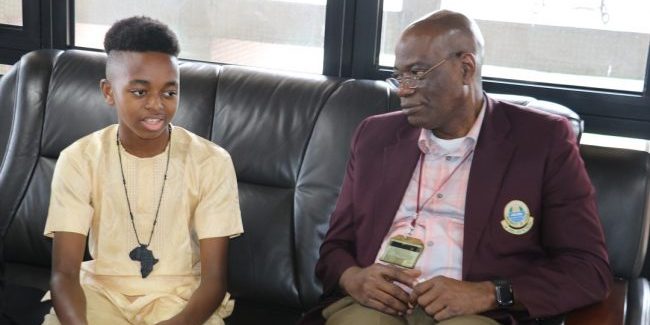 He along with his father, Knox Daniel and the founder of the Organization, Ola Akinwe was in the University for BMAN’s Low-Income Families Education (L.I.F.E) Support Summit titled “Beyond Limits” held at the J. F. Ade. Ajayi Auditorium. The Summit was established to support children in rural communities to open up educational opportunities so that they have hope of positively contributing to a thriving society.

This year, the event was targeted at raising funds for the construction of the first-ever ultra-modern secondary school in Tafan community and in its eight satellite villages in Kaduna state where about 350 children have not been going to school since 2011. This proposed school will include classrooms, an administrative block, a laboratory, an ICT Centre, an agriculture green garden.and will be named Joshua Beckford Community School.

Joshua Beckford, at the age of six, emerged the youngest person with autism to be accepted to Oxford University. He graduated from the prestigious Institution at the age of 14.

He was taken to the University’s Television Station, UNILAGTV where he and his father granted an exclusive interview. 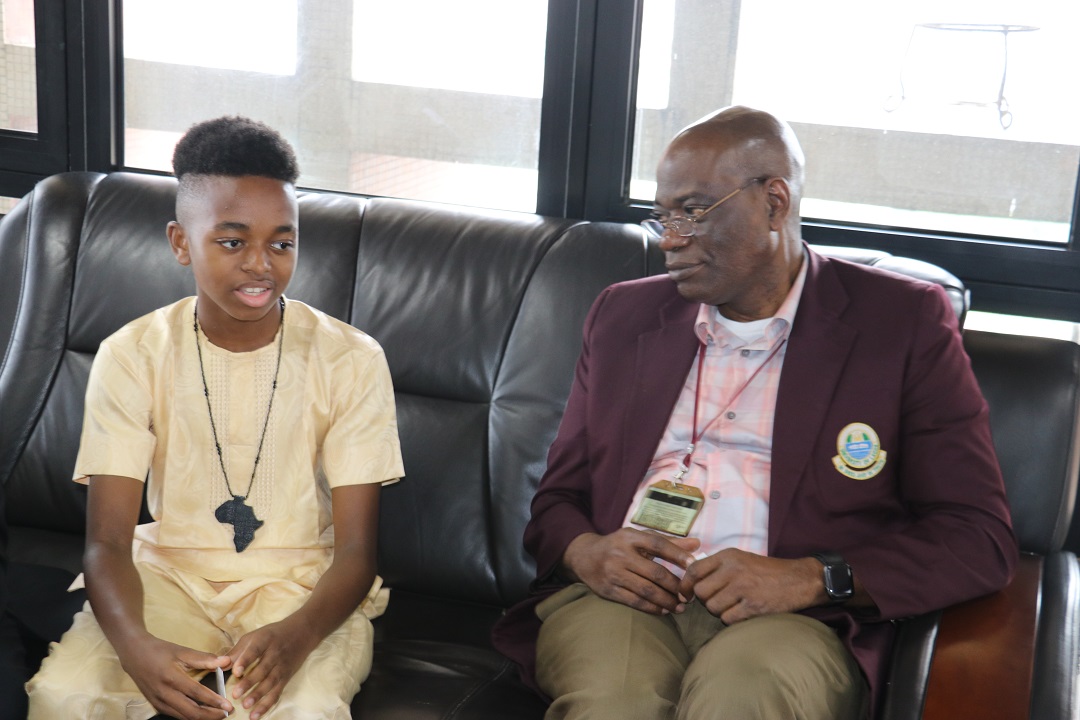 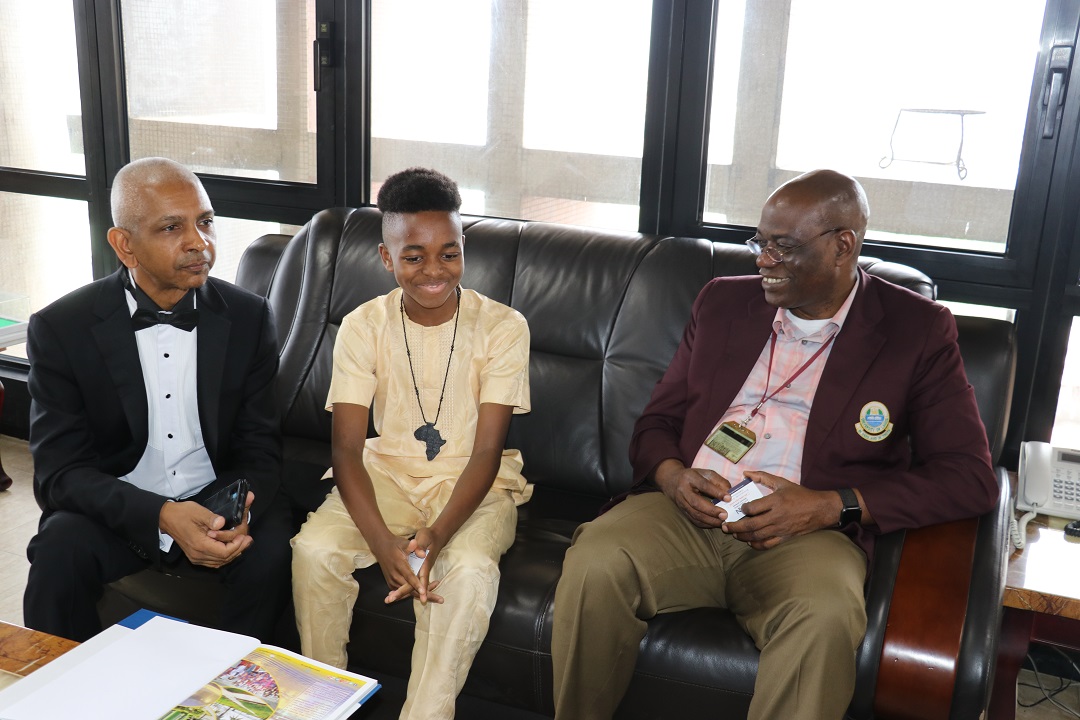 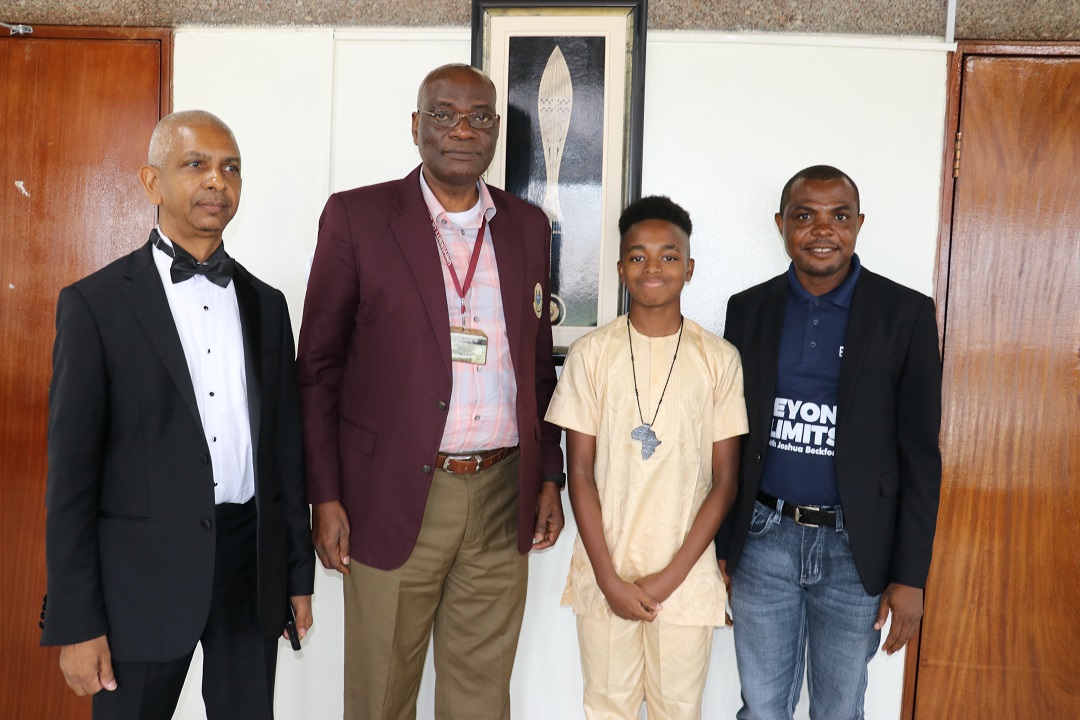 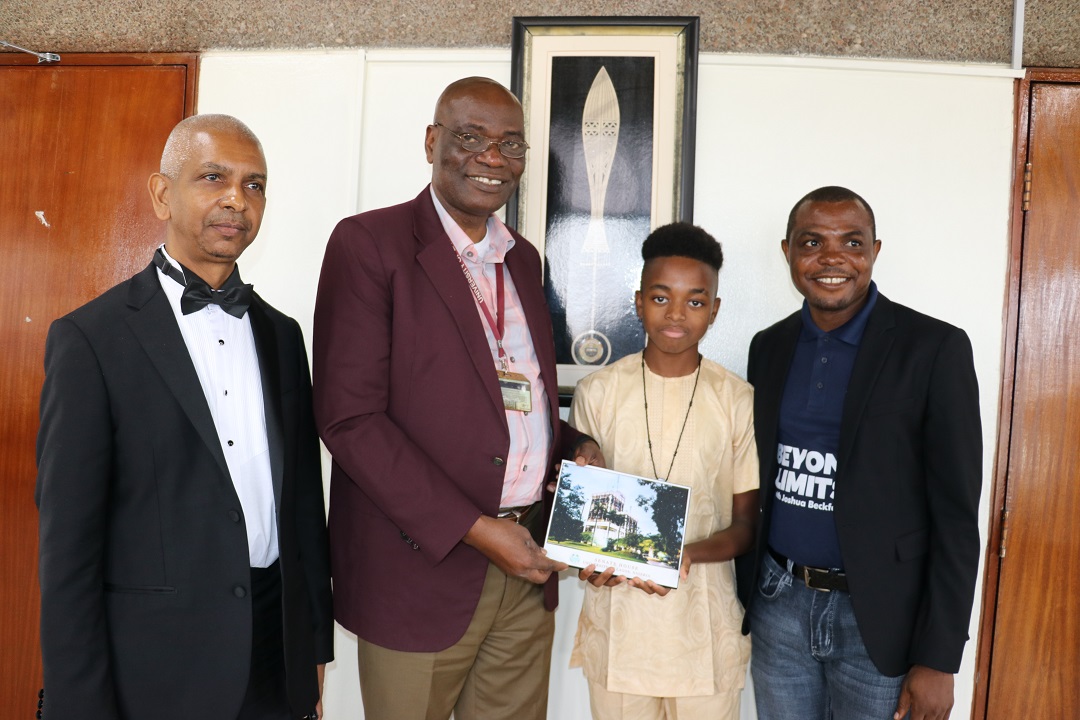 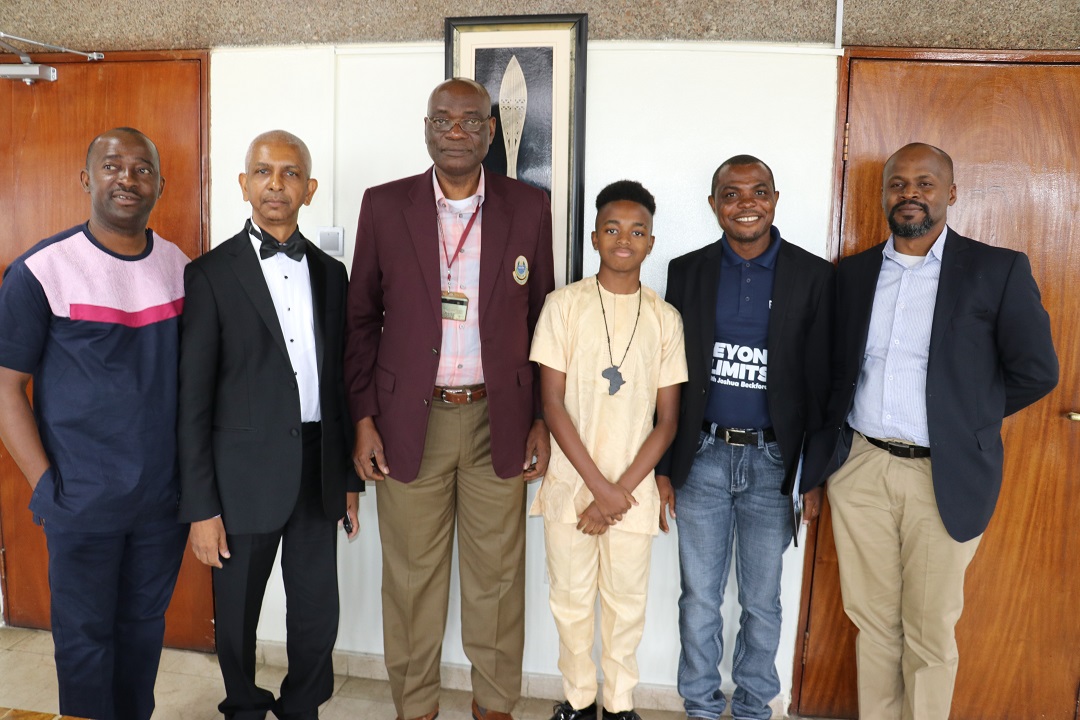 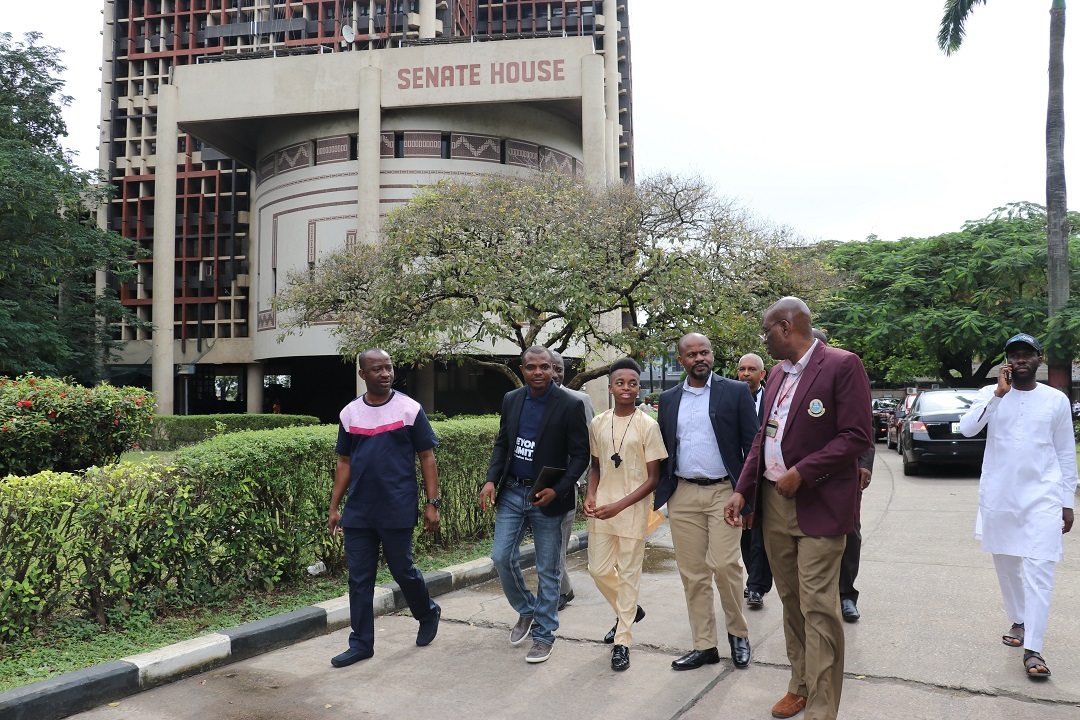 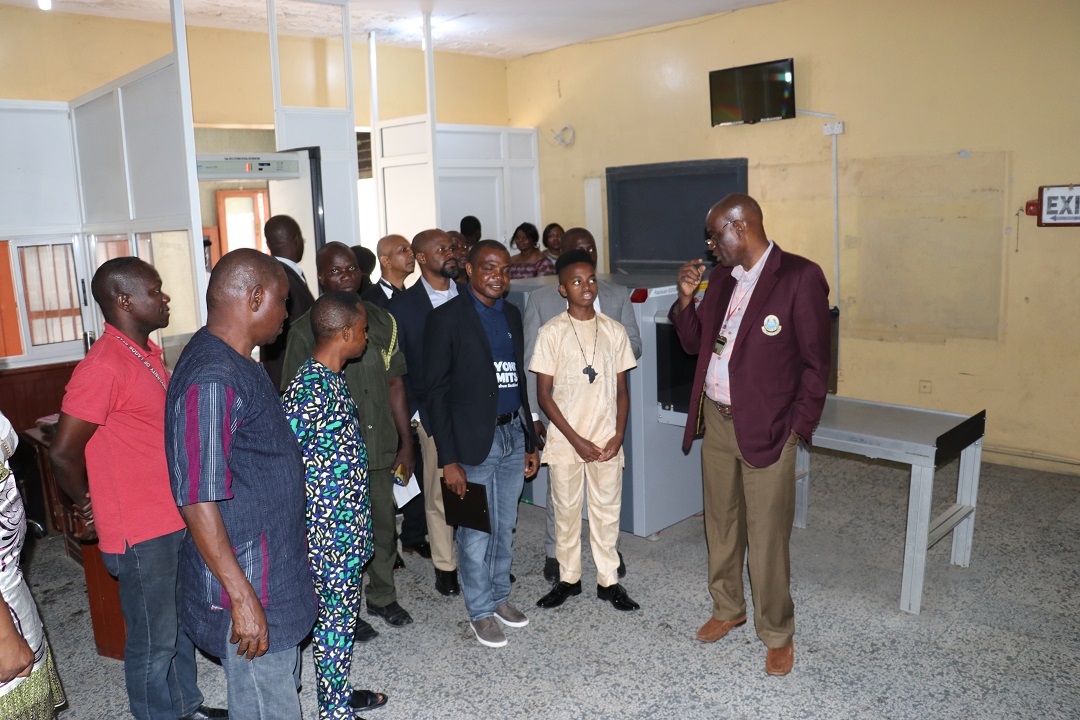 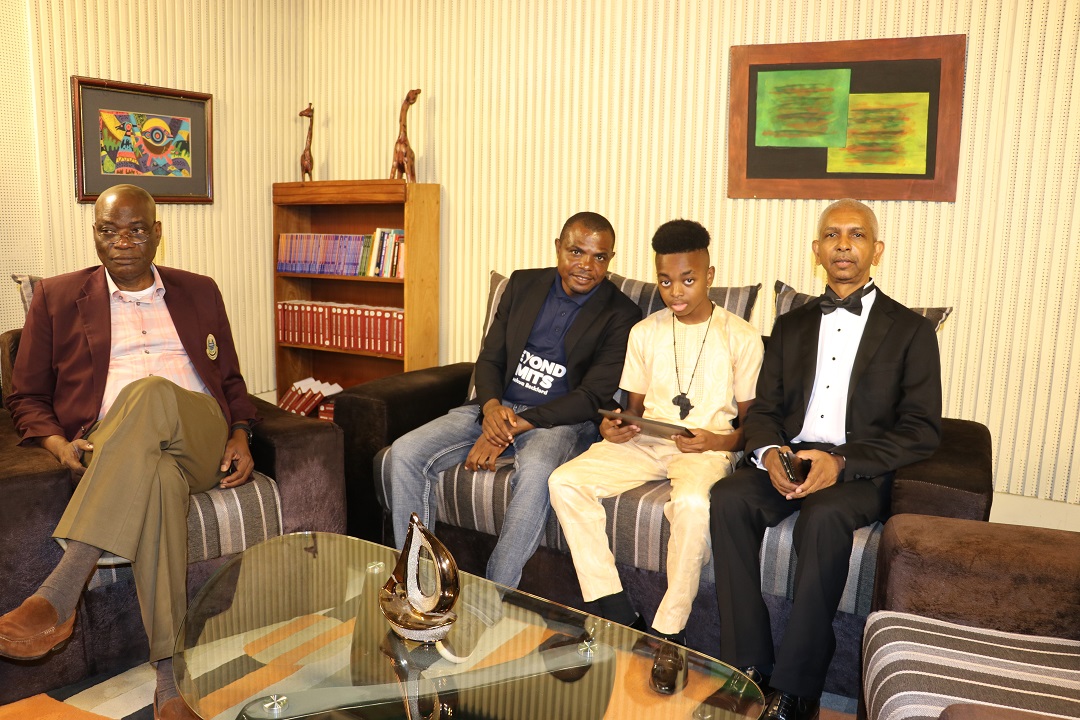 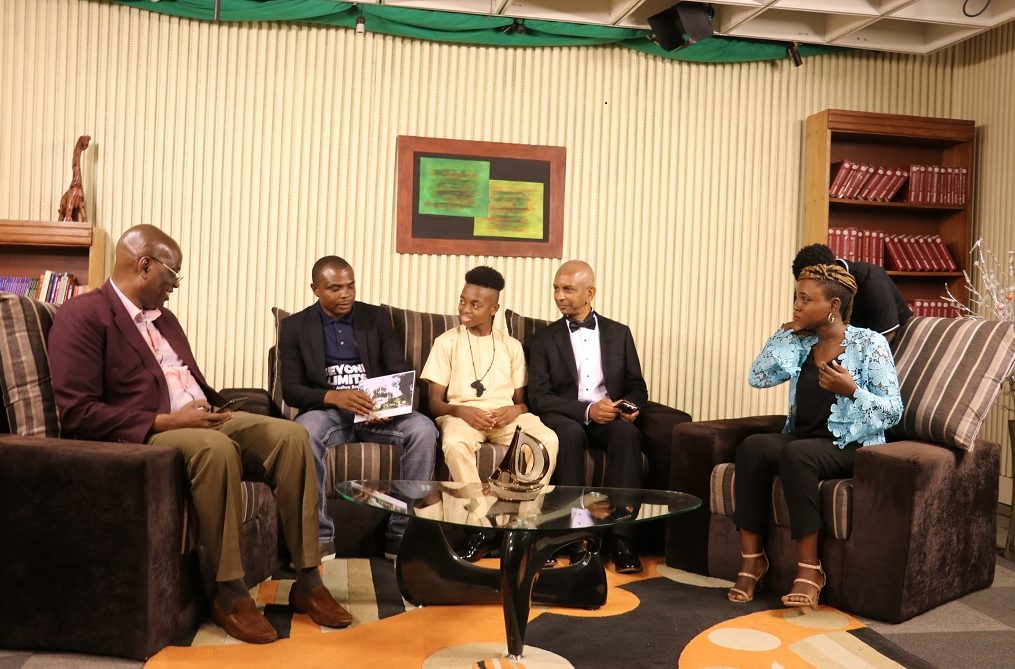