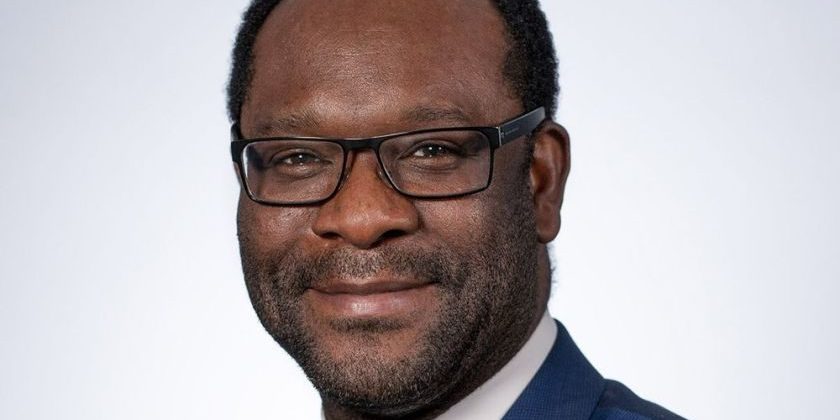 Mr. Kelechi (Kaycee) Madu, a University of Lagos alumnus, has been named Minister of Municipal Affairs for the province of Alberta, Canada.

In 2009, Minister Madu was awarded the Premier’s Award of Excellence in the bronze medal category, an award presented to members of Saskatchewan’s public service (individuals, groups or teams) who have made outstanding on-the-job contributions to the government and citizens of the province.

The esteemed Unilag alumnus will serve in dual capacity as the Minister of Municipal Affairs of the Province of Alberta and at the same time a member of parliament representing his Edmonton South-West constituency after his official swearing in ceremony scheduled to hold on Tuesday, May 21, 2019.

The Vice Chancellor, Professor Oluwatoyin T. Ogundipe, FAS, on behalf of Management and Staff of the University heartily congratulates Mr. Kelechi (Kaycee) Madu on his appointment.

NOTIFICATION FOR THE LAST BATCH OF THE SCHOOL OF FOUNDATION STUDIES ENTRANCE EXAMINATION
February 27, 2021