Outpour of Emotions, glowing tributes as Prof. Ogundipe bows out in style 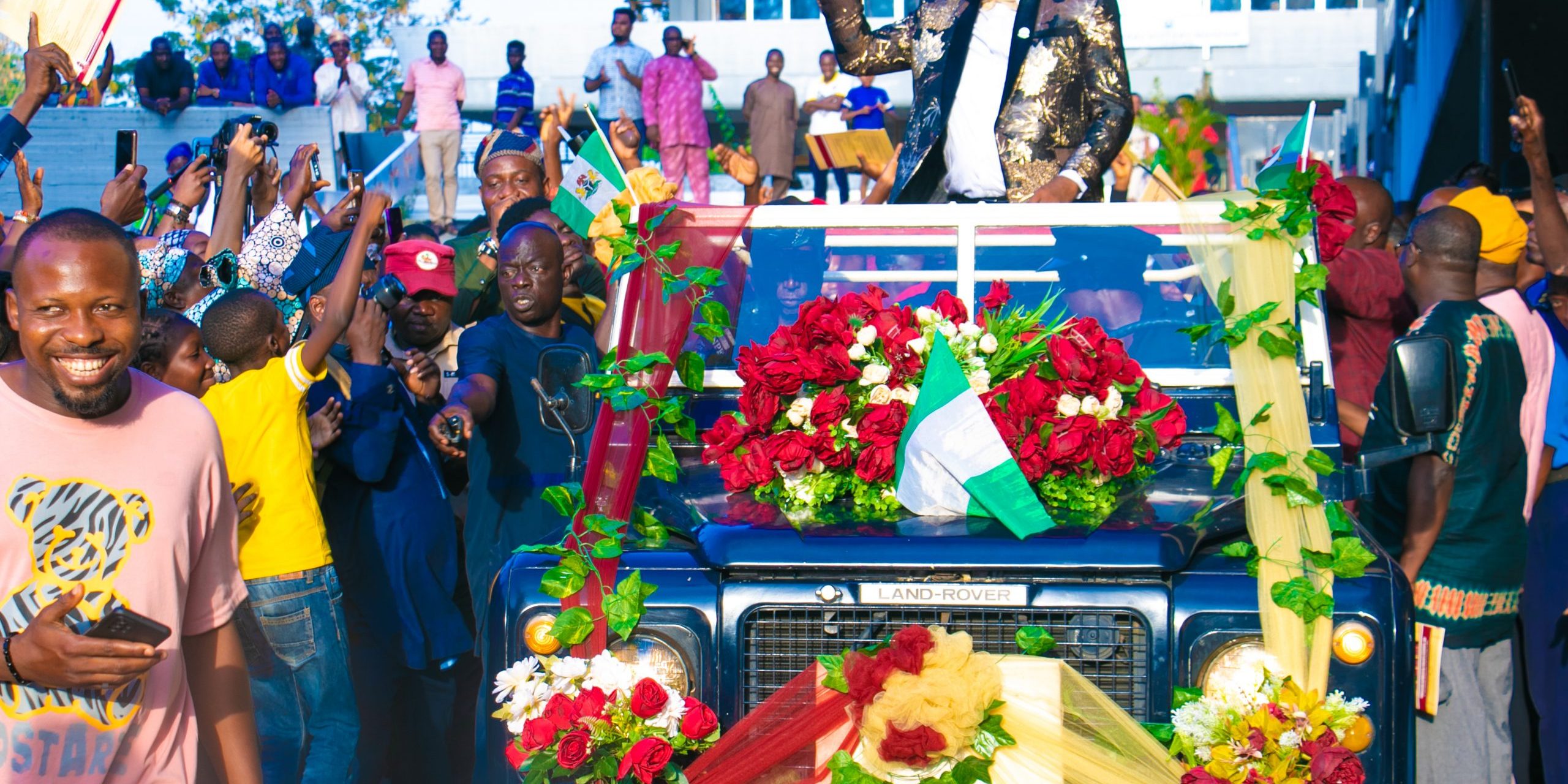 After series of activities characterised by the outpour of emotions, glowing tributes, shows of gratitude and appreciation in the last two weeks it was the turn of the Senate of the University of Lagos to honour the Vice Chancellor, Professor Oluwatoyin T. Ogundipe, FAS, one last time before he hands over the baton.

The ultimate authority for academic decision-taking on Friday, November 11, 2022, convened at a ceremony tagged “Special Senate Meeting” and had the rare presence of the Oba of Iru Land, His Royal Majesty, Oba Abdulwasiu Omogbolahan Lawal, Abisogun II, and other prominent Nigerians in attendance at the J.F Ade-Ajayi Auditorium.

They noted that Professor Ogundipe optimized his P3P strategy to deliver on student support, particularly for students with physical challenges.

In his valedictory speech, Professor Ogundipe, was full of gratitude to God, for making the journey easy when it was really difficult. He noted that he was never deterred but always ready to forge ahead despite the ups and downs. According to him “I have always said that the goal was to take the University of Lagos to another level. For me, the intention to transform the UNILAG landscape in every facet was met with challenges but we surmounted them”.

On infrastructure, Professor Ogundipe remarked that the university experienced a massive turnaround in the last five years. He enumerated some of the giant strides in the last five years, factors he said ensured that the university’s global rankings shoots northward.  “In 2019, UNILAG made its first appearance and was within the 801–1000 range. By 2020, there was a quantum leap to the higher band of 601–800. “We progressed to 501–600 in 2021 and this year, 2022, UNILAG did not only emerge first in Nigeria but also ascended to the 401–500 range in 2022, leaving behind some renowned universities even in the United Kingdom.”

Thereafter, the 12th Vice-Chancellor, Professor Ogundipe, presented the Symbols of Authority to the incoming Vice-Chancellor, Professor Folasade T. Ogunsola, FAS that include Ceremonial Gown to be worn during the Convocation ceremonies; Black Gown and Cap to be worn during Inaugural lectures, Matriculation and special events the Gavel, the comprehensive document of his 5-year handout and the Green Pen which was described as the most important of them by the Registrar.

Vice-Chancellor, Oluwatoyin T. Ogundipe formally submitted his handover notes to Professor Ogunsola before he was pulled-out in a motorcade. He was led to the Faculty of Science by members of Management and was welcomed by the entire Faculty staff and students led by the Dean, Profess Elijah Oyeyemi amidst cheers, pomp, and pageantry.