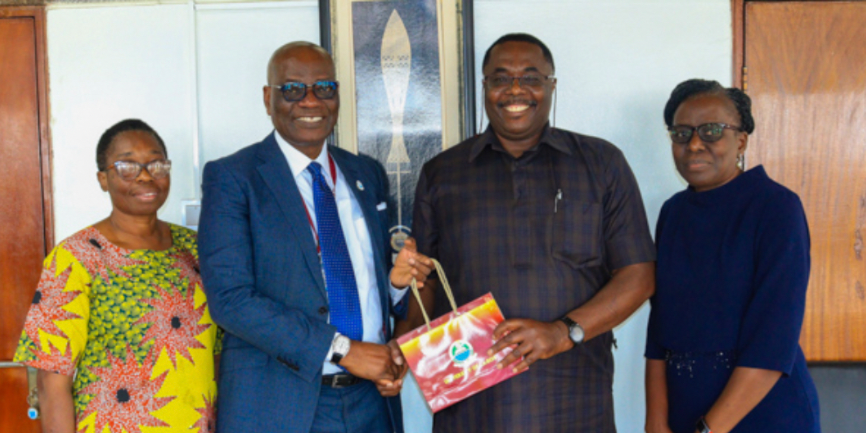 In response, Professor Obi affirmed that there were several avenues for partnership between the two universities. He shared his readiness to have a draft Memorandum of Understanding sent to UNILAG for appraisal and further discussions.

The meeting came to a close with group photographs and presentation of a token of goodwill from the University of Lagos to Professor Obi.