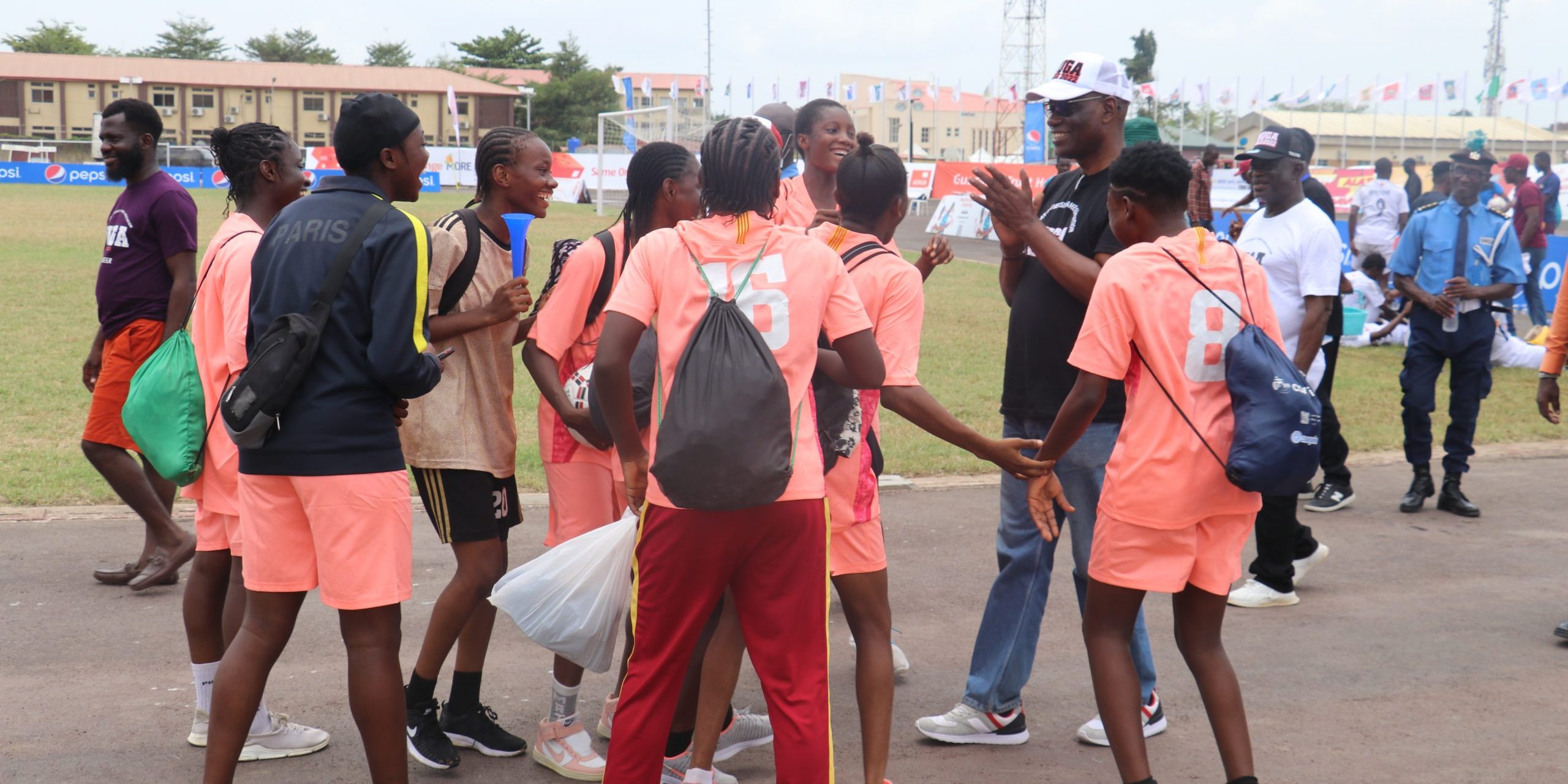 Tuesday, March 22, 2022 started on a brighter note for the University of Lagos, host of the ongoing 26th Nigerian University Games (NUGA) as both male and female soccer teams made it out of the group stages and cruised into the quarterfinal rounds of the tournament.

The UNILAG Angels pummelled the Bayero University, Kano (BUK) counterpart on the football pitch of C.M.S. Grammar School, Bariga, Lagos with 7 goals to nothing.

The UNILAG female team side found the back of the net 5 times in the first half of the encounter and consolidated their win with 2 more goals in the second half while the BUK side could not fire back.

Meanwhile, the UNILAG Marines humbled their counterpart from Adamawa State University with 2 goals.

The first goal in the fierce contest came in the 11th minute courtesy of a direct free kick by Salami Kehinde while Doyin Omotoso sealed the victory in the final minute of the first half.

The second half saw the Adamawa State University team put in more work but the UNILAG Marines kept them in check by upping their game to secure their place in the quarterfinal round of the #NUGAUNILAG2022 football matches.

In athletics, Team UNILAG pulled a stunning performance in the 400-metre hurdle race and the 400-metre race by clinching Gold as well as Gold and Silver medals in both races respectively.

A look at the Medals table as at the end of all Sporting activities on Day 3 being Monday, March 21, 2022 shows Team UNILAG ranking second. Team UNILAG has so far recorded 21 medals (8 gold, 7 silver and 6 bronze). The University of Port Harcourt leads the medals table with a total of 36 medals namely; 16 gold, 9 silver and 11 bronze.

Apart from the core gaming contests, #NUGAUNILAG2022 is also giving room for relationships to foster and blossom to the next level as Handball Director of the Ahmadu Bello University, Zaria, Joseph Ambule took to his knees to propose to Hashimu Sa’adatu after the Handball games on Tuesday, March 22, 2022.