Faculty of Science, University of Lagos

In October 1967, the two Schools became autonomous teaching units, each with its own Dean and Board of Studies, but they worked closely together through a joint Board. They also co-operated with the then College of Education in running B.Sc. (Education) Programme. The two Schools along with the then Institute of Computer Sciences were finally merged in October, 1973 to constitute the present Faculty of Science. Since its inception, the Faculty organized its instruction by subjects. Each student was required to take 3 subjects in the first year, two in the second year and two or one in the third year of his/her Degree Programme.

As from October 1974, Senate approved a new Degree structure based on course units. In 1982, the Faculty of Science started an integrated, Four-year Degree Programme for the award of a Bachelor’s Degree in one particular Science subject. Although the Programme leads to an Honours Degree, it was considered necessary to have a broad-based Programme so that every student is exposed to as many subject areas as possible, particularly, in the first few pyramidal Degree structure. The distribution and concentration requirements for the Bachelor’s Degree are well spelt out in the regulations. 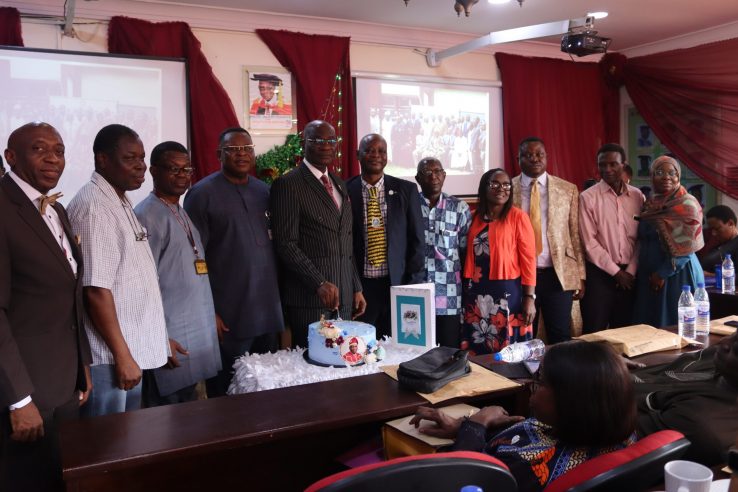 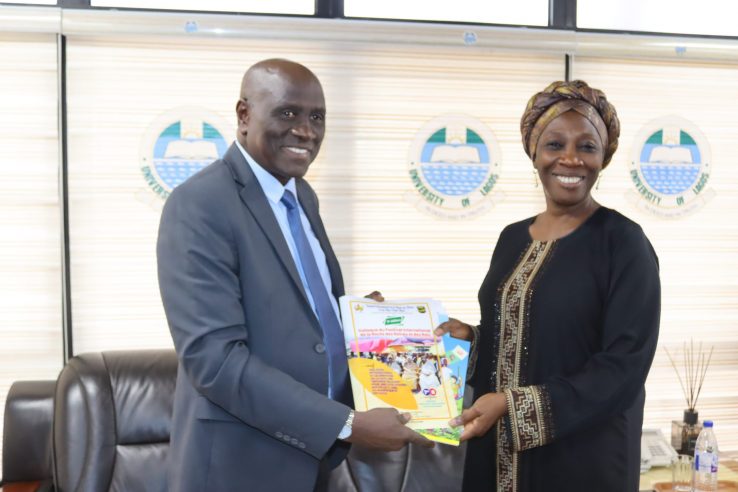 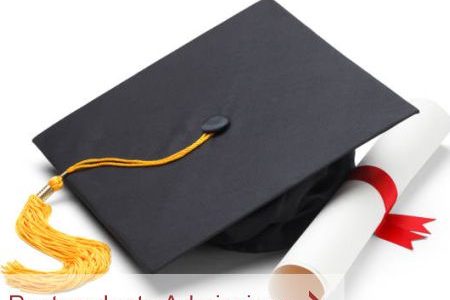