CMUL GETS A NEW CHAIRMAN, COURT OF GOVERNORS 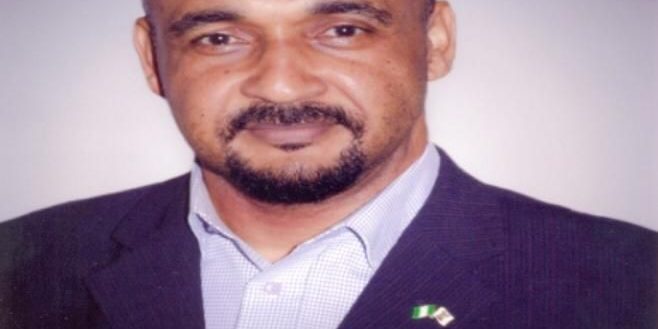 The Chancellor, University of Lagos; Shehu of Borno, His Eminence, Alhaji (Dr.) Abubakar Umar Al-Amin El-Kanemi, OFR has approved the appointment of Dr. Aderemi Desalu, mni, as the substantive Chairman, Court of Governors of the College of Medicine, University of Lagos, Idi-Araba.

Dr. Desalu’s appointment is based on the recommendation of the Vice-Chancellor, Professor Oluwatoyin Ogundipe FAS.

Dr. Aderemi Desalu, mni, is an alumnus of the College of Medicine, University of Lagos where he graduated with a Bachelor of Dental Surgery (BDS) in 1986 with a Distinction.

Dr. Desalu is also an alumnus of the Harvard Kennedy School of Government, USA, and the National Institute of Policy and Strategic Studies, Kuru, Nigeria.

He has also presided over numerous programmes on behalf of the Lagos State Government on Bilateral and Multi-lateral partnerships with the World Bank, United Nations Agencies, local, national and international organizations.

Dr. Aderemi Desalu is married to Professor Ibironke Desalu of the Department of Anaesthesia, College of Medicine, University of Lagos, Idi-Araba. They are blessed with children and a grandchild.

The Vice-Chancellor, Professor Oluwatoyin T. Ogundipe, FAS, on behalf of the Management team wishes the new Chairman a successful tenure of Office.