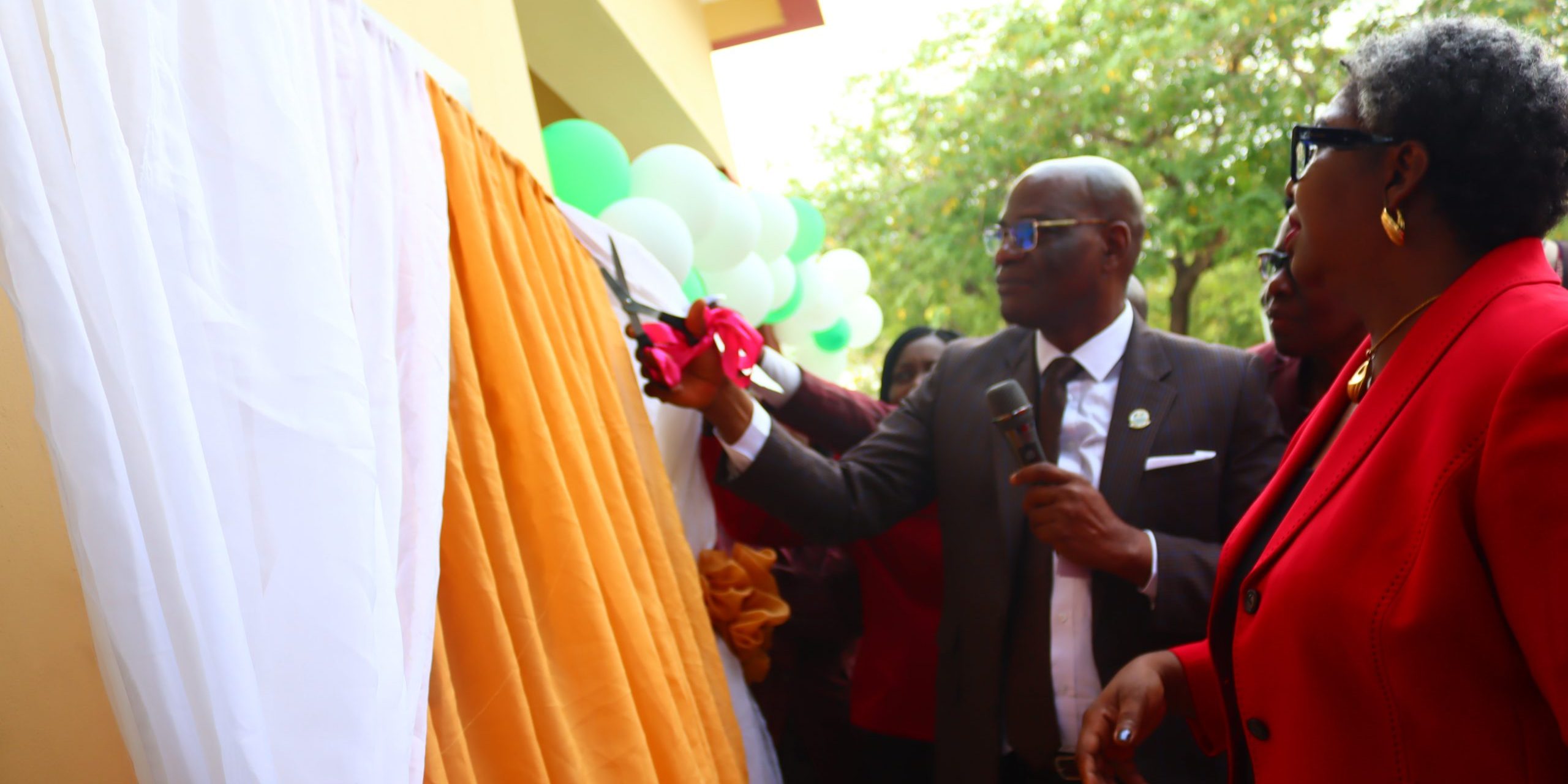 At a well-attended ceremony to mark the International School, Lagos, ISL Founder’s Day, on Wednesday, November 9, 2022. Members of the Board led by its Chairman, Professor (Mrs.) Ngozi Osarenren trooped out en-masse to welcome Professor Oluwatoyin T. Ogundipe, FAS, and his management team to the official commissioning of the upgraded school landscape.

The Chairman of the International School Board said she was satisfied with the level of development brought to the school under the Vice-Chancellor’s stewardship.  She described the school as a national monument that has attracted students from different religious and ethnic groups across the federation.

According to her, In the past, not much attention was put into the school system but all of that has changed drastically. “we were all beneficiaries of this, we enjoyed many things to improve ourselves and now we are here to celebrate another milestone“.

In his remarks, Professor Ogundipe expressed his appreciation to the members of the school for the outpour of love. He said that the school has always been dear to his heart. He described it as an iconic institution comparable with the best in the world. According to him, ‘ International School is now a globally competitive learning environment where innovative ways of facilitating learning are explored and emphasis is laid on character building. The curriculum is designed to ensure students are well-rounded and guided on the path to academic, social, and moral excellence’ .

Thereafter, he commissioned the project and also performed the sod turning of a basketball court being put together by ex-students of the institution, as part of activities to celebrate the school’s 41st anniversary.